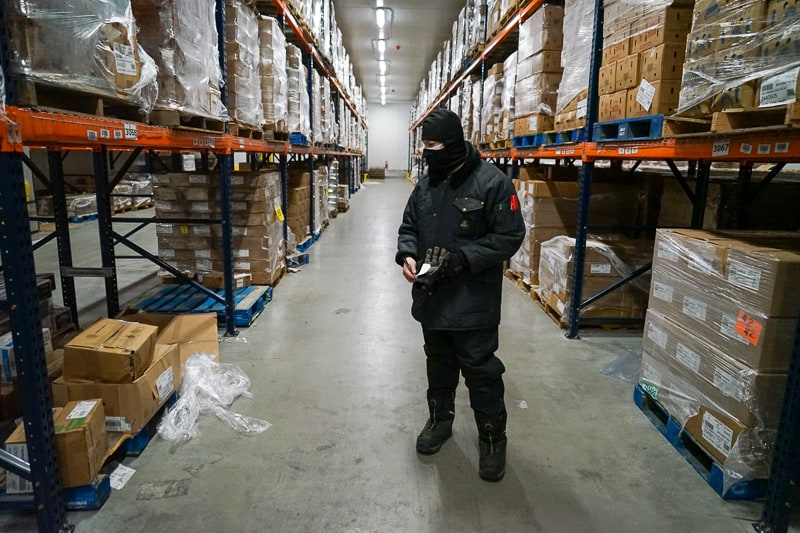 At Tarrant Area Food Bank (TAFB), the dedication that our staff members have to fighting hunger is derived from the fact that several of them have their own experiences with hunger. Whether it is first-hand or through a family member, many TAFB staff members have felt the mental, emotional and physical stresses that hunger brings, and it motivates them to do the work that they do. One staff member in particular who has felt the weight of hunger is Chris Taylor.

Chris Taylor is a Freezer Associate who recently joined Team TAFB in September. Freezer Associates work in the Distribution Center handling and organizing frozen product and managing the freezer itself. What motivated him to join this crew is that he grew up in the Forest Hill neighborhood of Fort Worth, where his family struggled with getting food on the table for as long as he could remember. “One of my earliest memories impacts me on a daily basis. It’s eating a pack of crackers and ketchup for dinner. That’s all we had. I think about that daily,” Taylor said. 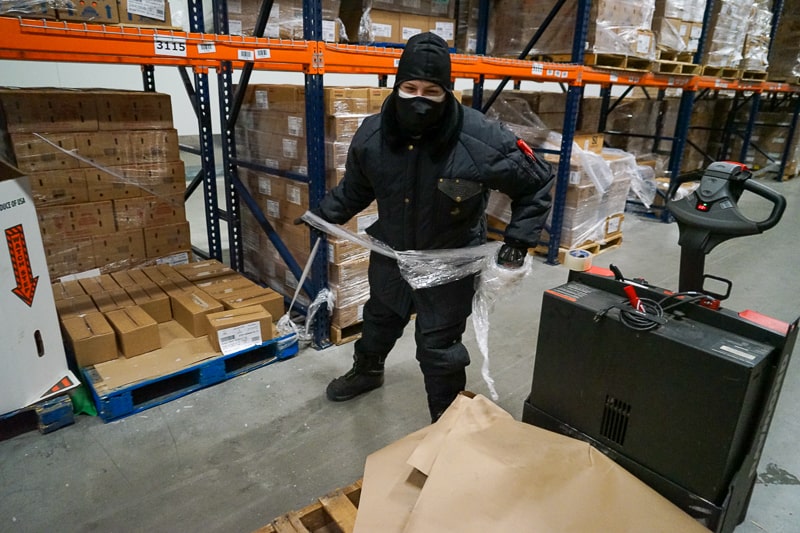 Many times, Taylor’s parents had to sacrifice meals just so they could make sure a roof stayed over the family’s head. “I know what it’s like to watch my parents not eat because they’re letting us eat what little we have. There were mornings where we didn’t have anything. Some days we had powdered milk, and that was considered a luxury. We didn’t have food. My parents didn’t even know that something like TAFB existed,” Taylor explained.

As Taylor grew older, his family’s struggles with hunger stayed the same. They moved from Forest Hill to Arlington when Taylor was around 12 years old, and it was there he realized just how different his home life was from many of his peers: “I remember sitting in the cafeteria with the little cheese sandwich they give you for free. I’m still hungry, [but] that’s my only meal for the day. And kids are standing up with trays full of food and throwing it away, right in front of me. I’d ask them for food, [but it] didn’t even register. It was so far outside of their scope of understanding,” said Taylor.

Shortly after, things began to change for the better for Taylor and his family, as they learned about TAFB through our previous Backpacks for Kids Program. “We found out [about TAFB] through the school because they offered the backpack program, and then we were asking more questions. That’s how we wound up getting our Thanksgiving dinners, directly because of TAFB,” Taylor said. 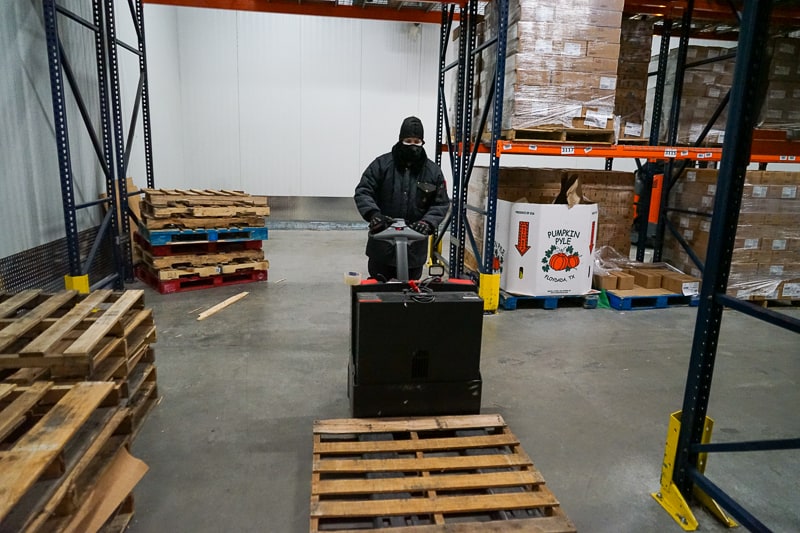 TAFB’s Backpacks for Kids Program allowed kids to bring snacks and non-perishable foods home from school by placing them into their backpacks. The program has since been replaced by in-school pantries, which allows both kids and their parents to receive non-perishables and have access to fresh produce and refrigerated items.

After high school, Taylor and his wife moved to Wyoming, where he once again experienced food insecurity while he searched for a job. Taylor’s wife was able to receive food through her local pregnancy center, but Taylor relied on blocks of cheese to sustain himself. “It was kind of stressful, but I knew more information [about how to food] this time than last time,” Taylor said.

After Taylor’s wife was hospitalized following an accident, he and his family moved back to Texas to get help raising their son. Upon his return, a friend recommended that Taylor apply for Tarrant Area Food Bank’s Freezer Associate position, which would be his second job at the time.  His hard work at TAFB allowed him to quit his second job. Now his focus is on the “other side” of hunger: being a helping hand to those who are still in the fight.

“I refuse to let my son know the pain that I do. As a father, it’s my responsibility to keep him from suffering. If you understand suffering, it’s your responsibility to prevent the people you care about from having to suffer,” said Taylor. “My dad always told me that, ‘With hard work, you can make yourself a better life.’ I know for a fact I’m doing my job. I was made to do this, to go and serve.” 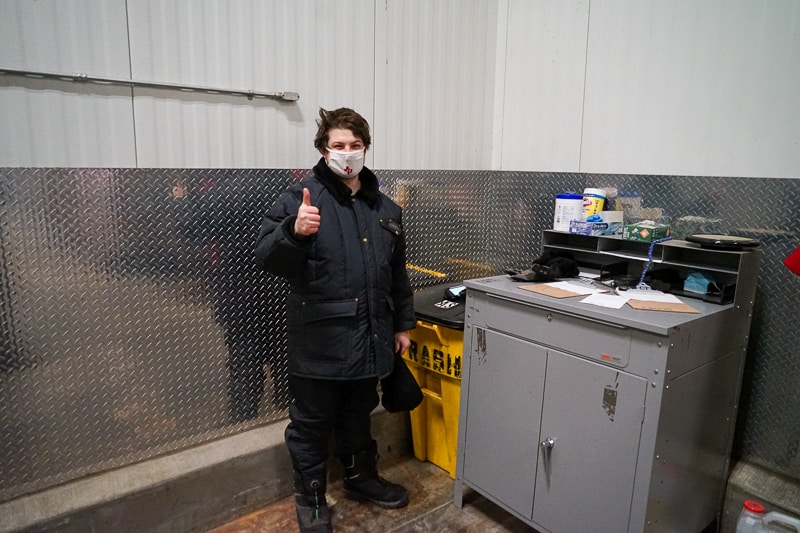 Taylor’s childhood experiences shaped his passion for feeding people in his community. “Going into the freezer, it’s a joy. I know that I can help people to actually live. Just surviving is not living. It’s not. And if there’s any way to get help, not just in hunger but mental health, we’ve gotta take care of ourselves,” Taylor said.

TAFB is proud to have employees who show immense dedication to our mission. Just like Chris, you can also join us in closing the hunger gap in our communities. Whether it’s by donating, volunteering or applying to become a member of Team TAFB, your support is vital to the work we do every day.

Read the stories of families in our commmunity and people supporting our mission. Check out the latest issue of our quarterly newsletter, Feedback.